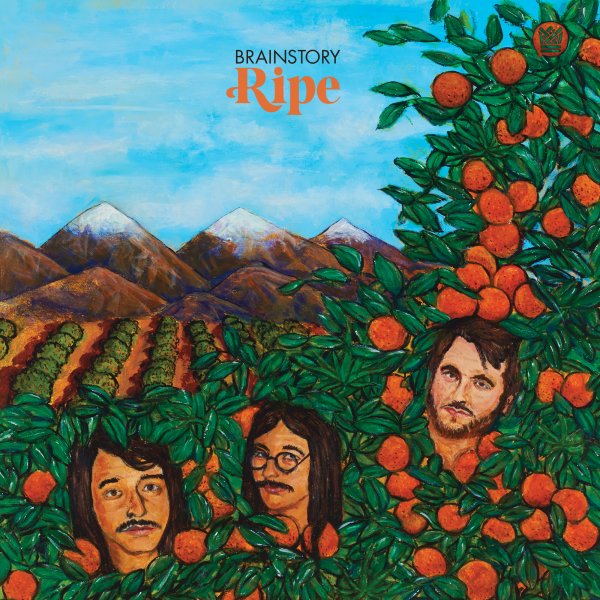 A sweet funky trio, working here in a sound that's all their own – but getting some great help from Leon Michels on both mixing and flute – which adds a nicely sinister vibe to their sound! The set was recorded during lockdown in 2020, but isn't one of those lonely, solo-styled records – as the group here instead maybe strip themselves down to their core, but sound even funkier in the process – mixing guitar, bass, and drums with added Fender Rhodes and other keyboards, and letting a bit of vocals come into play – but only in ways that feel more like icing on the instrumental cake at the core. Titles include "Long Day", "Seasons", "Scissors", "Rogers", "Bye Bye", and "Vortex".  © 1996-2022, Dusty Groove, Inc.
(Limited edition – on clear orange & green splatter vinyl!)