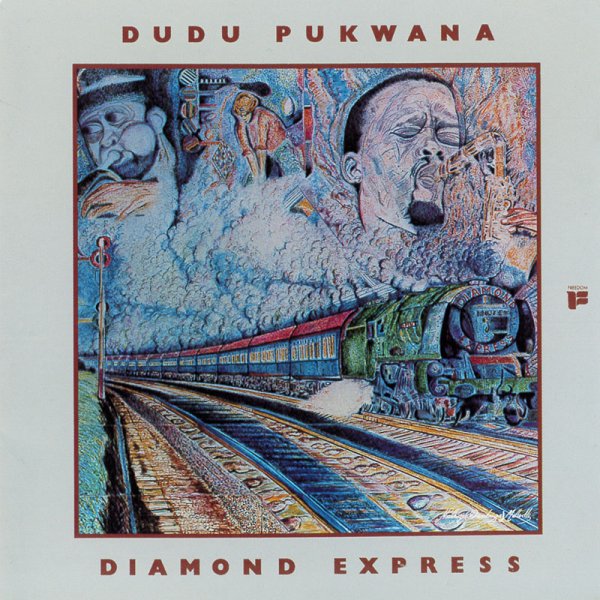 One of a rare few albums cut as a leader by reedman Dudu Pukwana – maybe best known for his role in the South African jazz group The Blue Notes, and an undeniable force on the London scene in the late 60s and early 70s! This special set is a great merging of both worlds – as Pukwana works here with older partners Mongezi Feza on trumpet and Louis Moholo on drums – but also gets help at times from other players of the London underground – Elton Dean on saxello, Nick Evans on trombone, and Keith Tippett on piano! But perhaps the two key players here are Lucky Ranko on guitar and Ernest Mothole on electric bass – both of whom provide a pulsing rhythm that brings more of a South African sense of groove to the music than some of Dudu's other more freely-improvised material with his famous group. Frank Roberts warms things up with some great work on keyboards too – and there's a definite South Africa via London vibe going on here – on titles that include "Madodana", "Diamond Express", "Tete & Barbs In My Mind", and "Ubaqile". PLUS, this 2CD version features a whole unreleased album recorded around the same time – a date that features more tracks from the group with Moholo, Fezi, Evans, Dean, and Tippett – on titles that include "Hidden Spirits", "Black Horse", "Blue Nick", "Blessing Light", and "Ducking Darkness".  © 1996-2022, Dusty Groove, Inc.