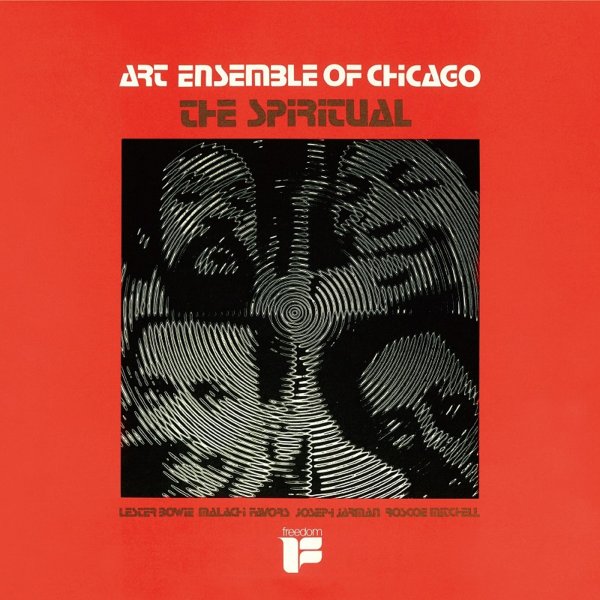 A tremendous recording from the Art Ensemble Of Chicago – done during the same Paris stretch as their Great Black Music classics on the BYG/Actuel label – and a set that easily matches, if not tops, those classics! You can really hear the group finding their own space here – taking some of the free jazz explorations of the Chicago scene in the late 60s, and forging them with an even earthier use of both percussion, and the more offbeat sonic possibilities of their own instruments – often with a sense of surprise that you don't always get from some of their later albums. Titles include the side-long "The Spiritual" – plus "Toro", "Lori Song", and "That The Evening Sky Fell Through the Glass Wall and We Stood Alone Somewhere?" (And they wondered why they never got their songs on the radio!) CD features the bonus track – "Tthintthedalen (parts 1 & 2)".  © 1996-2021, Dusty Groove, Inc.

Early Combinations
Nessa, 1967. New Copy
CD...$13.99 16.98
An important pre-Art Ensemble Of Chicago moment – one that has most of the group coming together in a pair of rare recordings in the home of Lester Bowie – already sounding amazingly creative as a unit! The sound is almost freer than later work by the group – or certainly at the ... CD