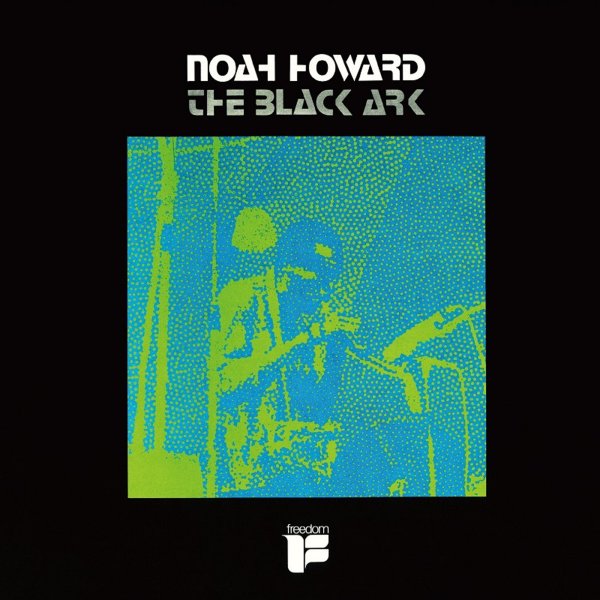 Quite possibly the strongest moment of genius ever from saxophonist Noah Howard – a legendary album that captures the altoist at the height of his powers! The 1969 session was recorded at a time when Howard's contemporaries were making big noise overseas – but the date finds Noah at home in New York, working with a lineup that includes Arthur Doyle on tenor, Earl Cross on trumpet, Leslie Waldron on piano, Norris Jones on bass, and Mohammed Ali on drums – all in a groove that's a perfect link between the avant sound of Shepp and Ayler in the 60s, and some of the rougher modes of the loft jazz scene to come! Howard's got a great way of stating a theme on these tunes – a manner that has the group in very cohesive formation at the beginning, often with righteous overtones – then opening up freely in the ensuing space with some incredibly bold solos. The whole thing's amazing – a US date that easily matches, if not beats, the brilliance of the best BYG/Actual generation overseas – and titles include "Domiabra", "Ole Negro", "Mount Fuji", and "Queen Anne". Great package too – a tri-fold gatefold cover, and very unique!  © 1996-2021, Dusty Groove, Inc.

Live At The Swing Club – Torino Italy
Ricordi/SeriE.WOC (Italy), 1974. New Copy
CD...$19.99 24.99
One of the most spiritual sessions we've ever heard from Noah Howard – a real gem from his 70s years on the European scene – and a record that takes all his previous avant explorations and gives them even more focus than before! The group's got a great way of building up a cosmic sense ... CD