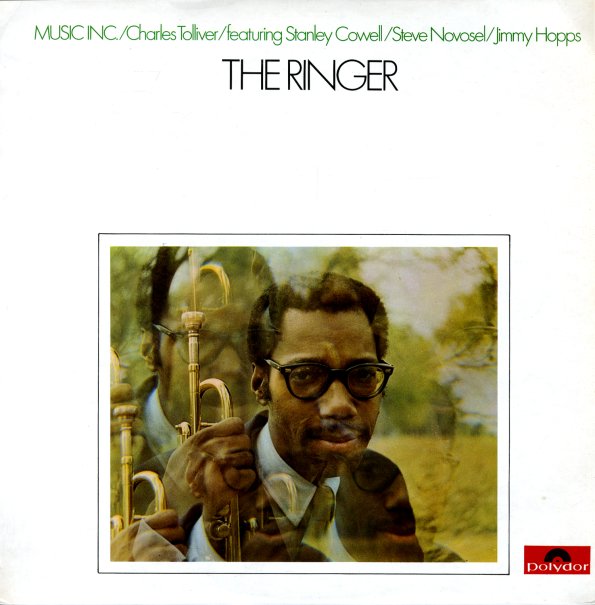 The start of a legend – a record that may well be called the birthplace of the Strata East record label – as the let features both trumpeter Charles Tolliver and pianist Stanley Cowell, working together in an early version of the Music Inc group that would be one of the key acts on Strata East during the 70s! The set came at a time when both Tolliver and Cowell had been working in Max Roach's groundbreaking group of the late 60s – getting plenty of training from Max, but also, along with Gary Bartz, opening up with all these new spiritual ideas and fresh compositions – to a point where there's already a very mature, focused vibe on this early set! The rest of the group features Steve Novosel on bass and Jimmy Hopps on drums – and together, the musicians soar beautifully on a set of all original tunes by Tolliver – some of which you'll recognize from later readings, but which are already in a perfect modal, spiritual groove here. Tracks include "Spur", "The Ringer", "Mother Wit", "Plight", and "On The Nile".  © 1996-2021, Dusty Groove, Inc.