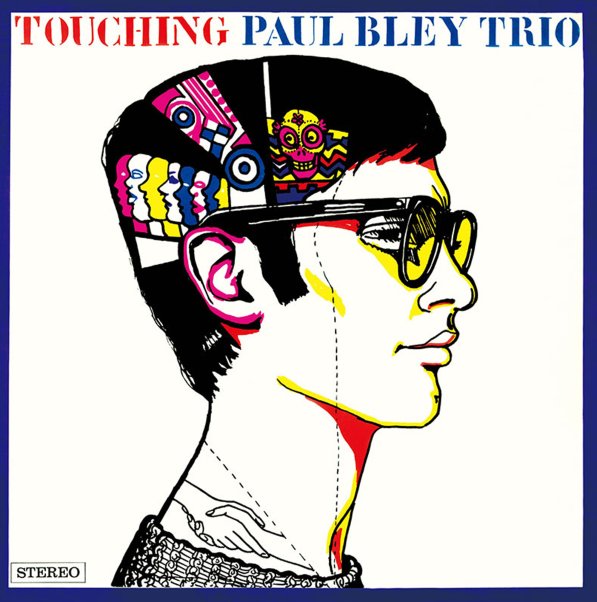 Prime modern work from the great Paul Bley – a pianist who was really expanding his sound at this time – to a level that would soon make him a legend around the globe! The European date is a great chance to hear Bley really opening things up – playing freely, with an amazing command of the keyboard – faster flurries of notes at times than you might hear on his 70s material, but with an equally sensitive ear for space and sound – all balanced by perfect work from Kent Carter on bass and Barry Altschul on drums! There's an instantly haunting quality to the music – which is all unique original material from Bley's scene – titles that include his own compositions Bley's "Pablo" and "Mazatlan", plus Annette Peacock's "Both" and "Cartoon", and Carla Bley's "Start". CD also features the bonus track "Closer" – another Carla Bley composition.  © 1996-2022, Dusty Groove, Inc.
(Part of the "Freedom Paper Sleeve Collection" series!)