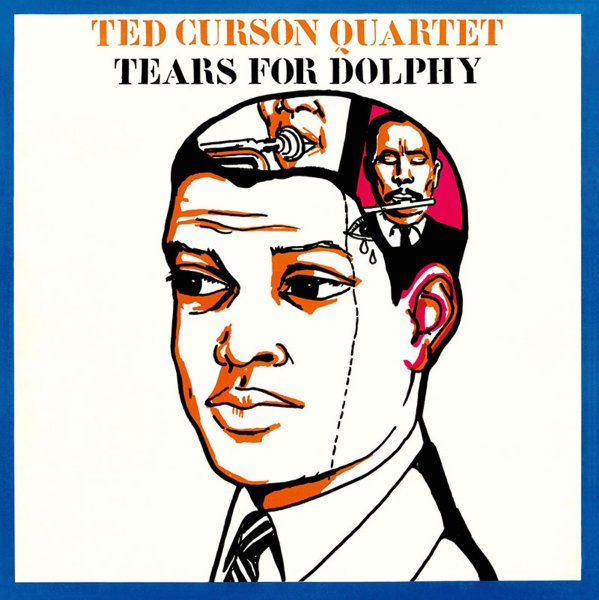 Dance
Stash/Soul Brother (UK), 1988. New Copy
CD...$16.99 17.99 (LP...$32.99)
A really fantastic little record – a set that shows a strong evolution of spiritual jazz styles into the 80s! The set was recorded at a time when the jazz underground was really getting a lot of exposure, and was bursting forward with a new sense of hope – a quality that you can really ... CD