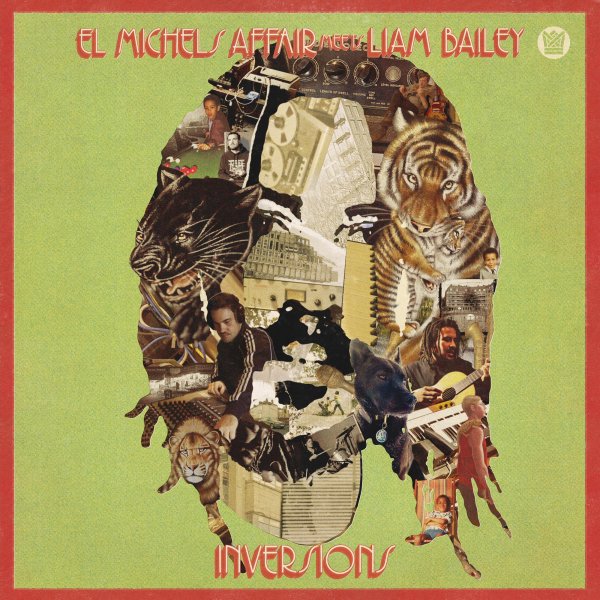 A really new setting for the vocals of singer Liam Bailey – and one that's a bit different for El Michels Affair! The group here are still very funky, and filled with all the fantastic sonic touches that we've always loved from leader Leon Michels – but the setting is more in a reggae mode, with lots of dubby elements at the bottom that are balanced out by soulful falsetto vocals from Liam – sometimes in a way that's heavily processed, sometimes a bit more straight up in the mix! As always with El Michels, the whole thing is like hearing the sounds of the past, but refracted with a unique contemporary vision – topped off here with guest work from Lee Scratch Perry and Black Thought too. Titles include "Conquer & Divide", "Ugly Truths", "Faded", "Lucky Man", "I Love NY", "Superstar", "Angel Face", "Walk With Me", "King", and "No One Else".  © 1996-2022, Dusty Groove, Inc.
(Limited edition translucent red vinyl pressing!)