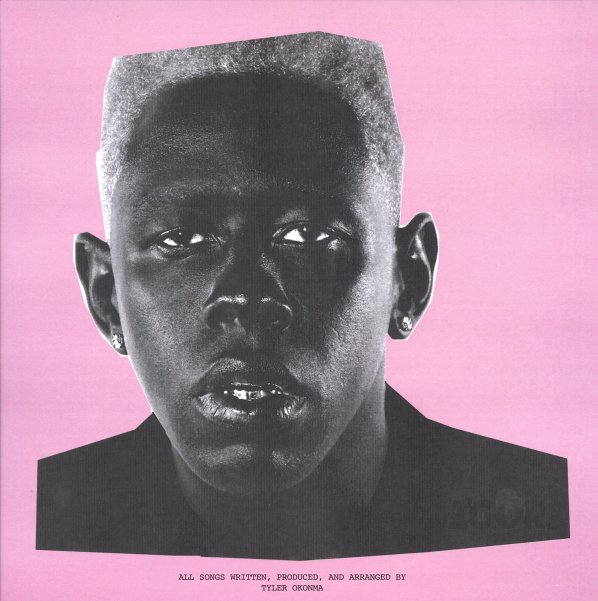 Score
Columbia, 1996. Near Mint- 2LP Gatefold
LP...$69.99 (LP...$30.99)
The record that really broke The Fugees out of the box – not their debut, but the album where everything really came together – especially the fantastic mix of vocals and MC work that Lauryn Hill brought to the group! The album was a key bridge between hip hop and soul back in the day ... LP, Vinyl record album

Breakin' – Original Soundtrack
Polydor, 1984. Very Good+
LP...$11.99
Sure, maybe Breakin wasn't the most accurate, most faithful portrait of life on the streets in the early 80s – but the film was a great breakout moment for hip hop culture in the mainstream, and also helped sell the new style with a heavy dose of soul! The real stars here are Ollie & ... LP, Vinyl record album

Loc'ed After Dark
Delicious Vinyl, 1989. Near Mint-
LP...$14.99
The crossover rap classic from Tone-Loc! The biggest couple of hits are still ubiquitous decades later – and Loc himself, with that raspy voice and smooth charisma, still stands as one of more unique voices of late 80s hip hop. Loc-ed After Dark is also an early proving ground for the soon- ... LP, Vinyl record album