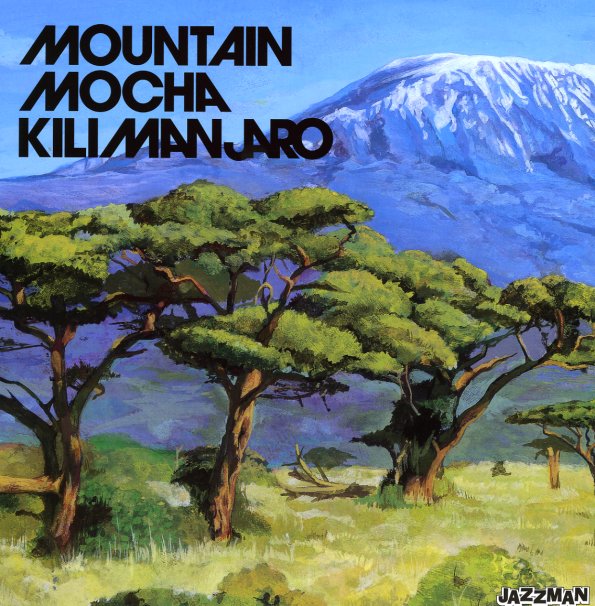 An amazing deep funk combo from Japan – one that almost rivals Osaka Monaurail for classic-styled grooves! These guys have a sharpness that reminds us of the late 60s James Brown Band at their best, touched with a bit of JBs instrumental riffing – all produced with just the right gritty edge to make the music sound even better! There's no vocals at all, and the album rolls along madly like a stack of funky 45s – way rougher and harder than you'd guess from the landscape image on the cover, and proof that the Japanese scene has plenty of deep funk to offer these days. Titles include "Time Has Come", "Yellow Soul Force", "The Changes", "The Bunch", "Baggy Pants", "Big Pig Affair", "Black Dog Black Cat Black Bird", and "Eastwood Magic City". UK version features two special bonus tracks – "Immigrant Song" and "Theme From Blackbyrds".  © 1996-2021, Dusty Groove, Inc.

Away With Melancholy
Jazzman (UK), 2008. Used
CD...$8.99
One of the hippest non-reissue records we've heard so far from the Jazzman Records empire – a massive set of grooves with a really odd sort of feel! Natural Yogurt Band work in spare, funky territory – serving up some very heavy drums (played by Wayne Fullwood, formerly of Little ... CD