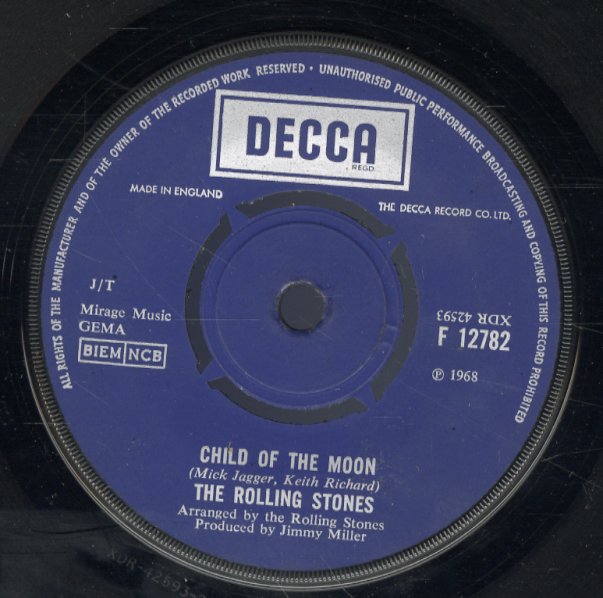 (UK pressing with box logo labels, 2X matrix, and push-out center in a Decca sleeve, with a bit of pen.)