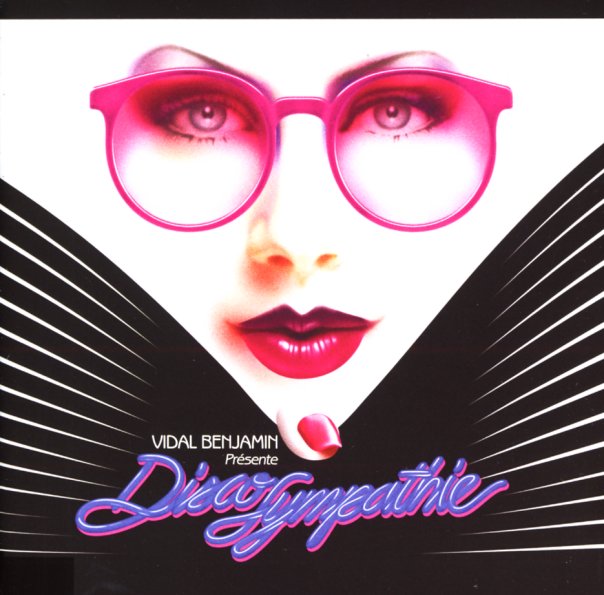 Rare French club work from the disco years and beyond – a set that's filled with a really cool mix of funky, spacey, and far-out sounds! The music here has a similar vibe to some of the best Italian work that was evolving at this time – initially inspired by American disco, but still going strong long after the New York dancefloors were slowing down – in ways that had these European artists picking up lots of cool contemporary touches, and trying out some really great experiments too! Some tracks have all the warmth and soul of a Salsoul single – while others bring in more keyboards and electronics, of the sort you'd hear in the Cosmic club scene – with results that make for a wonderfully varied and continually striking collection. Titles include "Sur Ma Musique" by Sonia, "Club Prive" by Club Prive, "Stars Sur La Platine (Reverend P edit)" by Stephane, "Amnesie" by Ark, "I Love Video" by New Paradise, "Y'En Marre" by Raymond Et Les Moutards, "Pense Pas Et Danse" by Marie Chaptal, "Gibraltar" by Marc Chantereau, and "Frivole De Nuit" by Laurie Destal.  © 1996-2021, Dusty Groove, Inc.