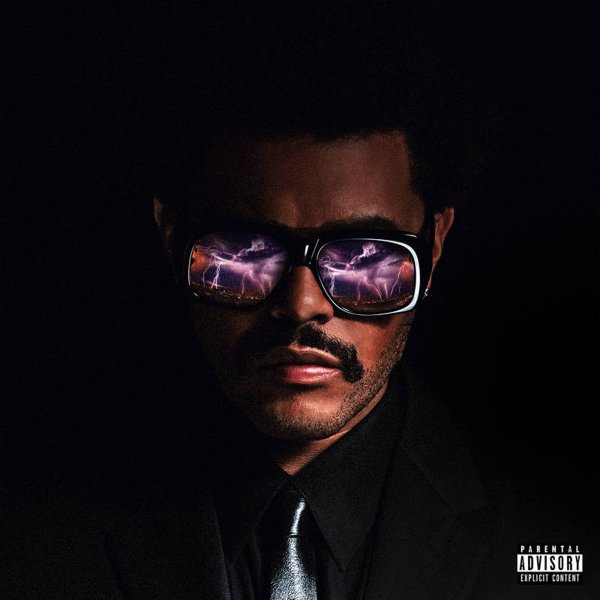 Black SUMMERS' Night (180 gram pressing)
Columbia, 2016. Sealed 2LP Gatefold
LP...$14.99
It's taken us a bit longer than expected to get this second installment in Maxwell's Black Summers' Night series – but it's been well worth the wait, given the greater depth in the music! All that we love about Maxwell's previous records is alive and well here – but there's also kind ... LP, Vinyl record album

Order Of Time
Concord, 2017. Near Mint-
LP...$19.99
Valerie June's been bubbling under for almost a decade – recording work with other artists, doing a variety of projects, and finally getting her chance to shine in the spotlight with her previous debut – yet it may well be this well-crafted second album that finally puts the singer over ... LP, Vinyl record album

Lioness – Hidden Treasures
Universal, 2011. Sealed 2LP Gatefold
LP...$49.99
A (sadly) posthumous release from Amy Winehouse – a voice we loved for a couple good years before knowing how troubled she was in real life and now lament the loss of – and this set, largely put together by producer Salaam Remi turned out surprisingly well! It'd be pretty easy to bow ... LP, Vinyl record album

Mall Of Fortune
Innovative Leisure, 2019. Sealed 2LP
LP...$9.99 (CD...$2.99)
A really great second set from Harriet Brown – one of those "recorded at home" soul records that may well set the tone for a generation to come! Brown's got this always-skittish, almost-nervous approach to his music – one that often echoes the lyrics of the tunes, and their ... LP, Vinyl record album

Only A Man
Confunktion (UK), 2018. Sealed 2LP
LP...$6.99
Mr Confuse has always been one of the best blue-eyed soul singers on the overseas funk scene – able to hit the right sort of modes for the music, yet never push things so much that he's trying to sound fake – a careful blend that might make others want to take note! Backings are tight ... LP, Vinyl record album