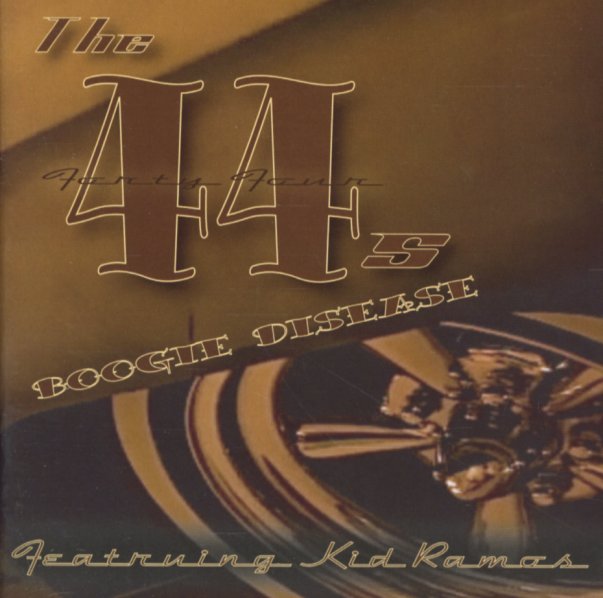 Guitars Cadillacs Etc Etc (2CD deluxe version)
Reprise, 1984. Used 2 CDs
CD...$11.99
The legendary debut full length for Dwight Yoakam – a honky tonk classic delivered with inimitable swagger! It's not only one of the finest country albums of its decade, we'd honestly rank Guitars Cadillacs Etc Etc up there with best country albums ever. Really! The mid 80s isn't one of the ... CD