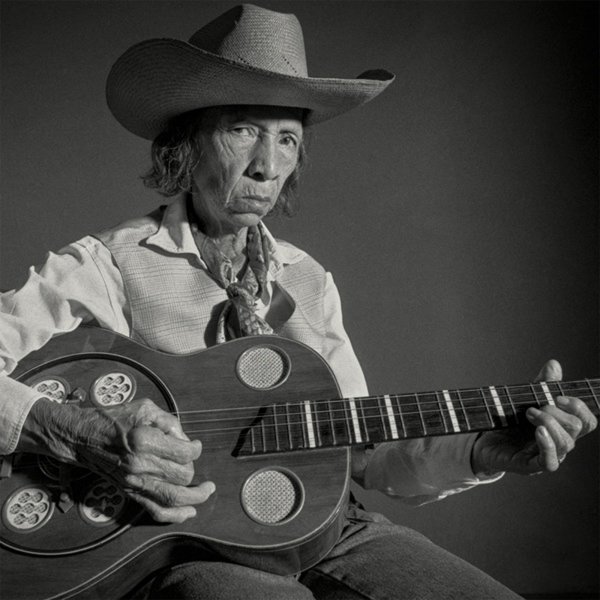 Helena Meirelles looks like a bit of a cowboy on the cover, and she sounds a bit like one too – but with a spin that's very much part of the Brazilian heritage from which she sprang! Meirelles plays the Brazilian violao here – kind of a rougher, louder sort of acoustic guitar – and works through tunes that are mostly in the caipira mode – a style that's got some of the same rhythms and rural vibe as forro, but with leaner instrumentation, and much more focus on the strings of the guitar alongside the vocals! At times, the rhythms and guitar echo certain styles of Mexican music, although Helena leaves an imprint on the tracks that is all her own – and the set features material recorded in the 90s, close to the end of Meirelles long musical life. Titles include "Mercedita", "Rincao Guarani", "Epitaciana", "Tropeiro", "Cerro Cora", "Flor De Jasmin", "O Passo Do Tico Tico", "Guaxo", "Chalana", and "Flor Da Guavira".  © 1996-2021, Dusty Groove, Inc.