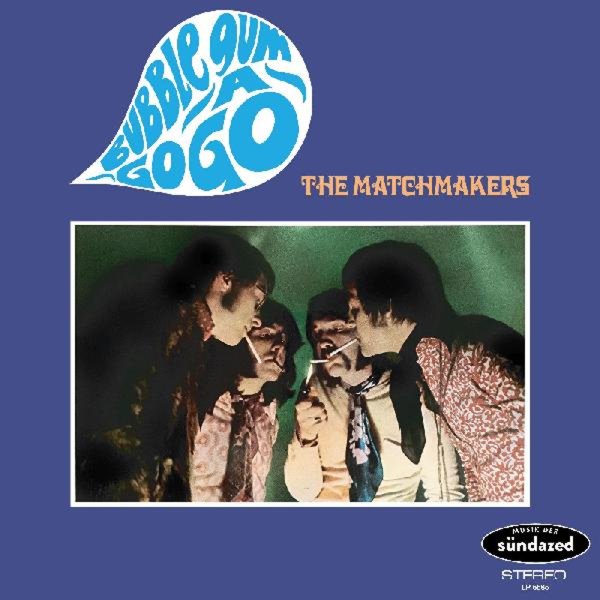 Fantastic pop from The Matchmakers – a group who only went by that name on some of their records – as they were more of a studio project from UK producers Mark Wirtz and Kris Ife, and also issued work as The Guards, Fickle Finger, Krimson Kake, Happy Confusion, Cellophane Mop, Father's Brown, and Astronaut Alan & The Planets! Yet despite all those many names – which all appear here in the credits for the songs – the group had a unified sound in their unabashed love of a good hook, and the genius production they received on their tunes – often in that groundbreaking style you'll know from other Wirtz work of the 60s, with a compressed quality that's a strong precursor to the direction UK rock production would take in the 70s – peppered with just a touch of the American bubble gum pop sound of the time. Titles include "Fantastic Fair", "Turn Me On"," Two Timing Man", "Wooly Wooly Watsgong", "Tell Me A Secret", "Goody Goody Goody", "Cellophane Mary Jane", and "This Time It Must Be Love".  © 1996-2021, Dusty Groove, Inc.
(On pink vinyl and includes bubble gum!)