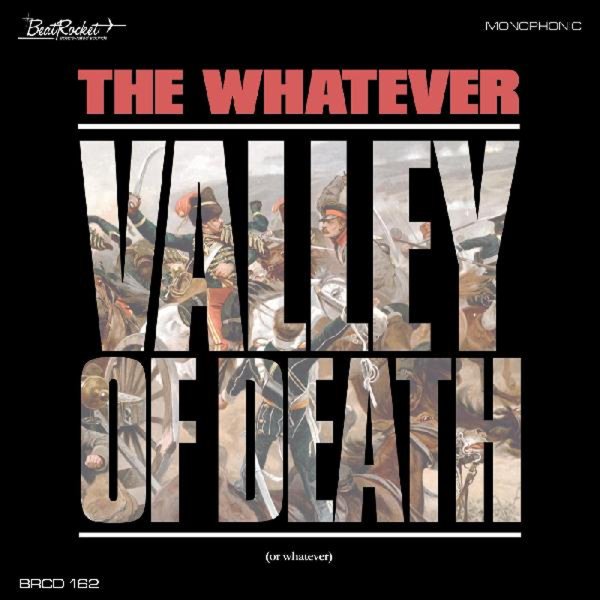 Brilliant work from a Long Island group who are really known for just one famous single, but who also managed to cut a few other tracks at the time – all brought together here to make a long-overdue album for the group! "Valley Of Death" is the group's sole single – a great garage reworking of the poem "The Charge Of The Light Brigade", taken into really sinister territory – issued under the name of The Whatever, although the group also existed as The Raincoats and The Lookouts, both of who are featured here – alongside two very cool car dealership songs the group cut for Wolfinger Dodge! Titles include "The Valley Of Death", "More Than Fair", "Conscience", "Stranger", "No More Do I Dream", "You're Mine", "Away From You", and "Talking Out Of Turn" – plus two cool "Wolfinger Dodge" jingles, with surprisingly profane announcements!  © 1996-2022, Dusty Groove, Inc.