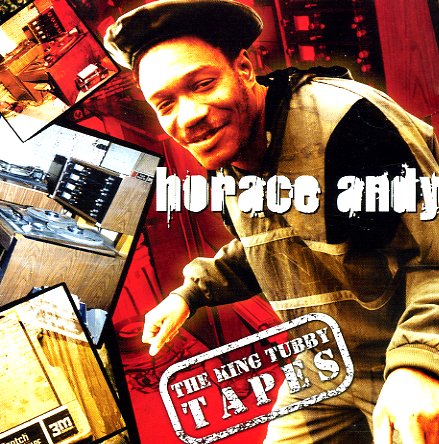 Majestic Dub
Jet Star/Demon (UK), 1983. New Copy (reissue)
LP...$26.99 34.99
Heavy dub, with a mighty sharp edge – all those points and angles that King Tubby brought to the music with a special punch of his own – almost as if he's showing the scene that these sorts of dub tracks aren't the stuff of head-nodding naps, but instead have a righteous mystical power ... LP, Vinyl record album