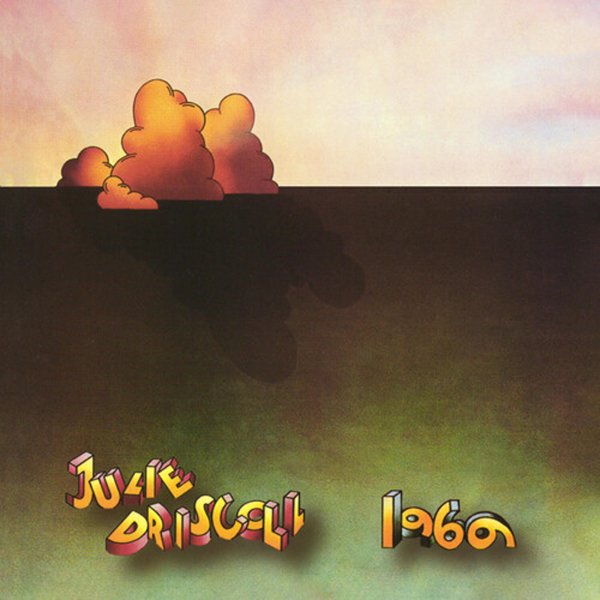 Julie's come a long way from her years with Brian Auger here – stepping out in a freer sound that marks the shift in the British scene from beat group grooving to jazz-rock jamming. The session features a host of likely suspects – including Keith Tippett, Elton Dean, Brian Godding, Nick Evans, and Chris Spedding – and Julie's vocal style is finely tuned to match the craft of the players on the set. She's a lot more open-ended in her singing, with less of the R&B inspired approaches of the late 60s, and more of the expansive vocalizations that were showing up in the work of other European vocalists of the 70s. Titles include "Leaving It All Behind", "Break-Out", "A New Awakening", "Walk Down", and "I Nearly Forgot – But I Went Back".  © 1996-2022, Dusty Groove, Inc.