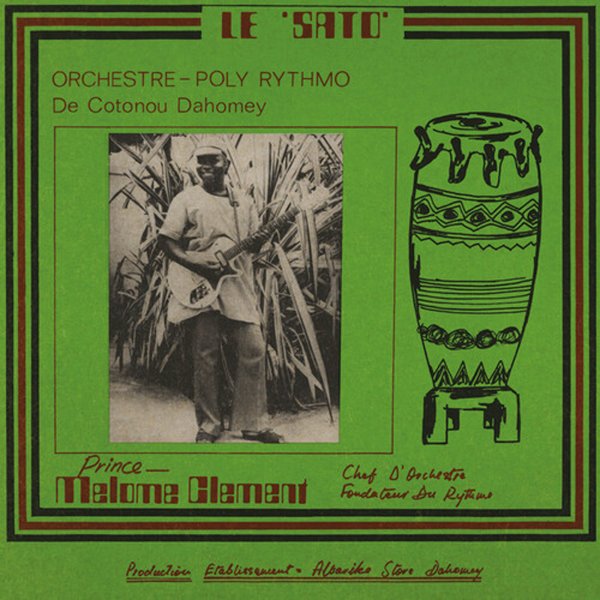 Stunning early work from the Orchestra Poly Rhythmo – a set that's titled after a set of rhythms used in voodoo rituals in Benin – echoed here strongly by the heavy use of percussion on the record, which includes a giant drum reserved for use only in ritual performance! The sound is nice and lean – guitars lacing the percussion together, topped with just the right use of horns – on long tracks that stretch out with very hypnotic rhythms, and some nice psychedelic guitar moments as well! The record was one of the first issued on the tiny label of the Albarika Store – and titles include "Gnonnou Ho", "My Love", "Gan Tche Kpo", and "Min E Wa We Non Dou".  © 1996-2022, Dusty Groove, Inc.