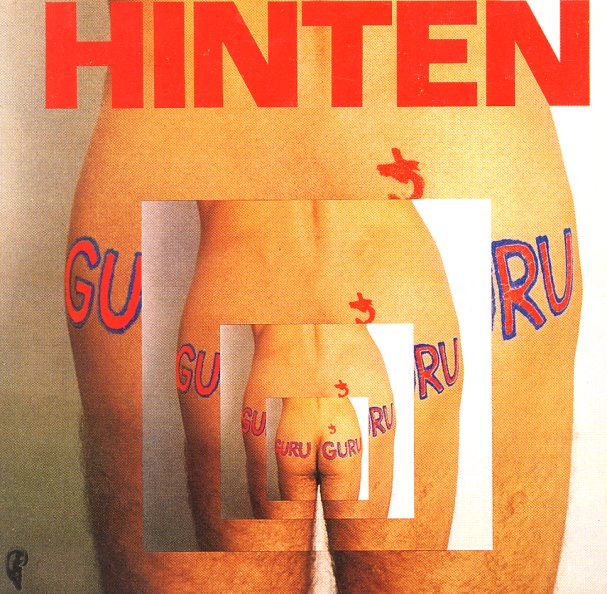 A bold early classic from Guru Guru – exactly the kind of record you'd expect from Mani Neumier being billed as the "zonk machine" and "sounding being"! The record's an all-out jam, with a fair bit more frenzy than the usual prog album of the time – and some especially noisy moments, both on the guitars, and the drums – which are often filtered and processed, and all mixed and muddied up next to the vocals! But by "muddied", we don't mean that the record is sloppy at all – because Guru Guru sit at the production helm themselves, and work their own vision at a level to rival Can's complete use of the studio as an instrument. Titles include "Electric Junk", "The Meaning Of Meaning", "Space Ship", and "Bo Diddley".  © 1996-2022, Dusty Groove, Inc.
(Limited edition splatter vinyl pressing!)