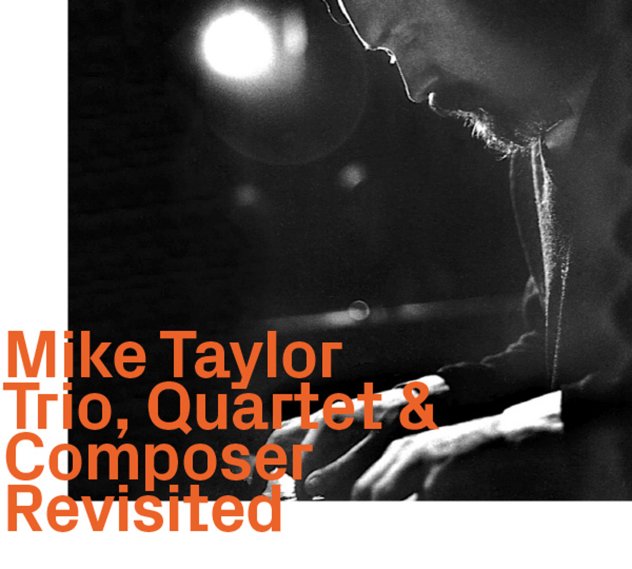 A fantastic tribute to the overlooked genius of British pianist Mike Taylor – an artist who made a few key contributions in the late 60s, before turning up dead in the River Thames at the young age of 31! The core of the package is Mike's debut Trio album – a lost set of modernist piano jazz from the British scene of the late 60s – very much in the mode of the best American work of the time by pianists like Steve Kuhn or Don Friedman! Taylor's got an incredible touch on the keys – a post-Bill Evans mode that uses space as much a sound, and which paints in broad colors and tones that seem to glisten in their own unique place in the musical spectrum. The sound is free, but never too "out" – and the trio performs a number of strong originals like "Just A Blues", "Two Autumns", "Guru", and "Abena" – plus completely transformed versions of "Stella By Starlight" and "All The Things You Are". CD then also includes one quartet track from the album Pendulum – recorded with Dave Tomlin on soprano sax, in a 14 minute take on "Night In Tunisia". Then, the set really steps into a few surprises – as Taylor composed the music for a few Cream tracks (bassist Jack Bruce was an early jazz partner of Mike) – so the set features the early Cream recordings of "Passing The Time", "Pressed Rat & Warthog", and "Those Were The Days".  © 1996-2022, Dusty Groove, Inc.