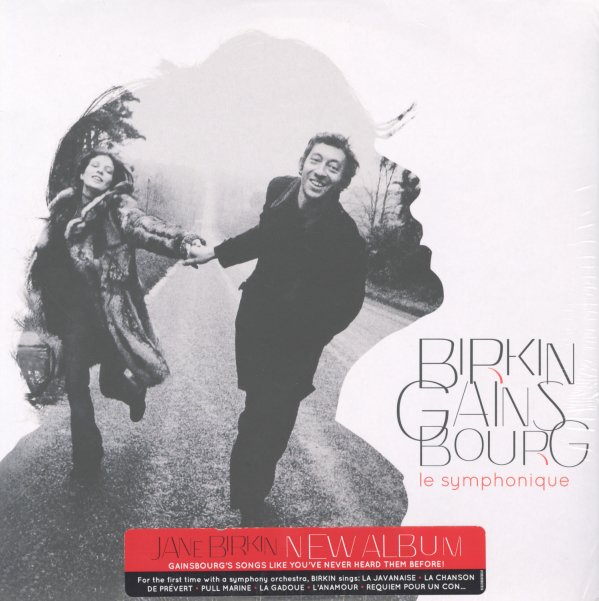 Serge Gainsbourg Number 4
Philips (France), 1962. Sealed
LP...$34.99
Serge's 4th album – and another wonderful gem from his early years! The record's like some of the others from the time, mixing together jazz, Latin rhythms, and all the offbeat existentialism of the postwar Paris scene. The record was originally only ever issued as a 10" LP – and ... LP, Vinyl record album