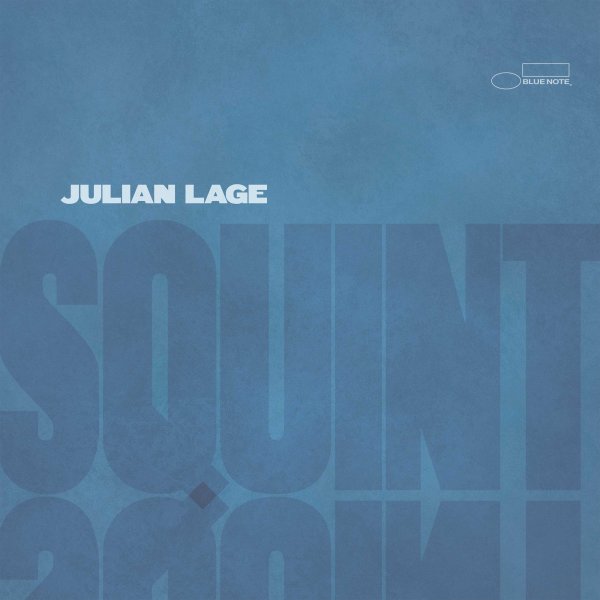 Guitarist Julian Lage has become one of the more distinct stylists on his instrument in recent years – and this Blue Note debut is likely to cement his role as one of the more important players of his generation! Lage is in a trio here – working with Dave King on drums and Jorge Roeder on bass – and he's got a style that we might call "hard chromatic" – a way of using the colorful chords opened up by Wes Montgomery and Pat Martino generations back, but with this heavier, fuzzier style that's very much Lage's own – and which isn't afraid to borrow some trippier touches and more avant leanings too – all qualities that Julian's had before, but which really seem to come to full flowering here. Titles include "Squint", "Emily", "Familiar Flower", "Day & Age", "Quiet Like A Fuse", and "Twilight Surfer".  © 1996-2022, Dusty Groove, Inc.