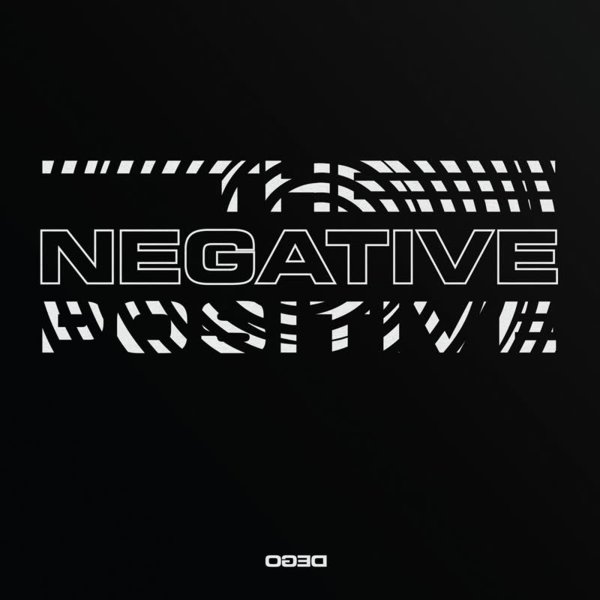 The mighty Dego is one of the few talents who can keep coming up with unusual rhythms year after year – the kind of mindblowing music that first made us love him so many years back, touched with an even more sophisticated understanding of the jazzy currents that he works with! Dego's the main creator here – playing Fender Rhodes, piano, bass, and lots of other keyboards – and the set has some slight guitar and help in the studio from Matt Lord – plus flute from Kaidi Tatham on "She Is Virgo" and "This Is A Message To You" – the latter of which has a guest vocal appearance from Nadine Charles. The whole set is wonderful – a further extension of the 4Hero universe – and titles include "What's Good For You", "Recovered Memories", "Stained With The Tears On Their Faces", "Is It The Whole Truth", and "The Negative Positive".  © 1996-2022, Dusty Groove, Inc.