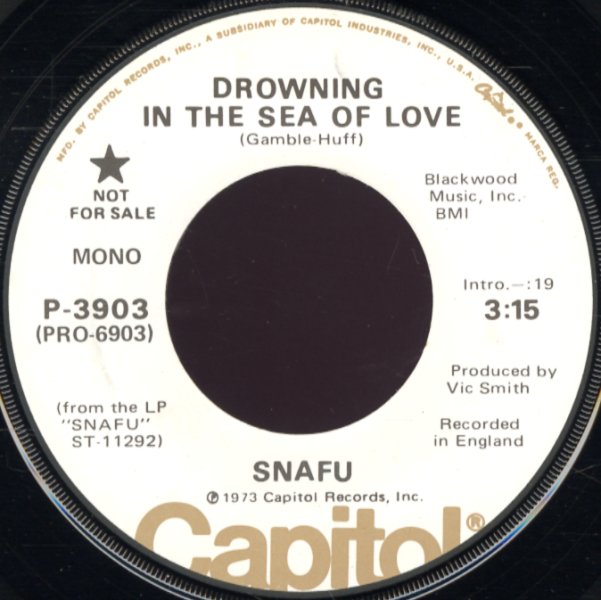 Drowning In The Sea Of Love (mono, stereo)

(Promo in a Capitol sleeve.)