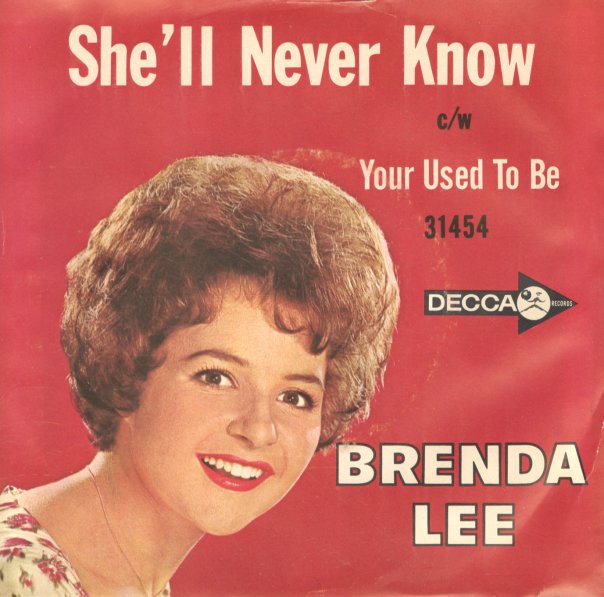 She'll Never Know/Your Used To Be