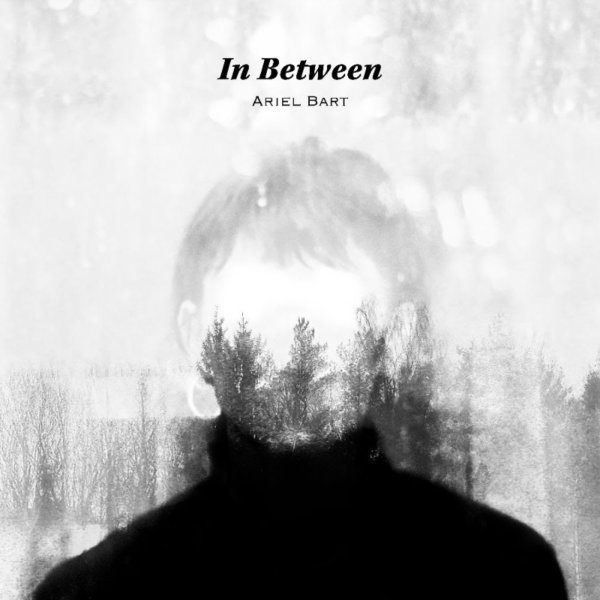 A beautiful new voice in the small world of jazz harmonica – one who certainly resonates with echoes of the past, but finds a way to open up the instrument in a setting that's much more spiritual than we might have expected! Ariel Bart blows her instrument with a great sense of color here, and works in a quintet that features Mayu Shivro on cello, David Mitchell on bass, Moshe Elmakias on piano, and Amir Bar Akiva on drums – all musicians who have this gently flowering quality together – maybe slow modal style, with these progressions that open up with a tentative energy at first, then illuminate wonderfully once Bart's instrument slides into a solo. Titles are all original, and include "Deep Down", "Colors Palette", "Spiritual Wars", "The Year After", and "In Between".  © 1996-2021, Dusty Groove, Inc.

Axiom – Live At The Blue Note
Ropeadope, 2020. New Copy
CD...$13.99 16.99 (LP...$25.99)
A fantastic chapter in the continuing evolution of trumpeter Christian Scott Atunde Adjuah – a set recorded at the Blue Note in New York, just days before the city had to shut down in 2020 – and a record that maybe carries with it some of the urgency of that moment! Scott's studio ... CD