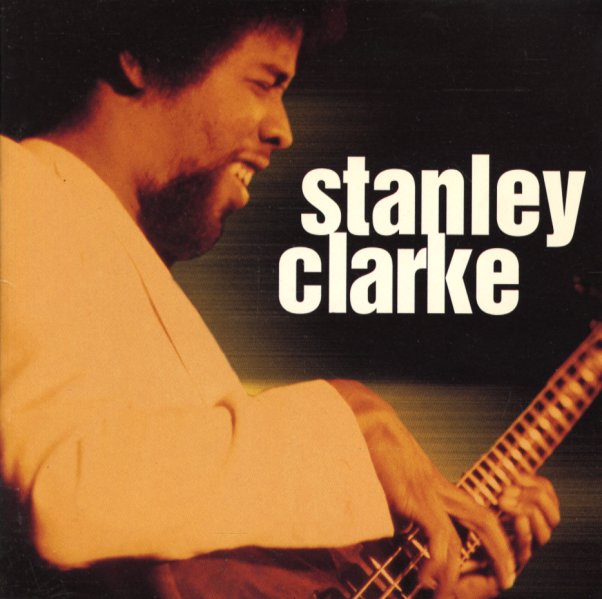 This Is Stanley Clarke

A sweet little collection of work from the legendary bassist – with work from Wayne Shorter on soprano sax, Chick Corea on keys, John McLaughlin on guitar, and Gerry Brown and Billy Cobham on drums! Titles include "Goodbye Pork Pie Hat", "Desert Song", "Song To John (Parts 1 & 2)", and "All Blues (live)".  © 1996-2021, Dusty Groove, Inc.
(Out of print.)

Silver's Blue
Epic/Legacy, 1956. Used
CD...$9.99
Killer early work from Horace Silver – and a rare non-Blue Note session from the 50s! The album's Horace's only date for Columbia, and it's got a feel that's similar to some of the Jazz Messengers' hardbop recordings for the label at the time – cooking with a soulful intensity at the ... CD