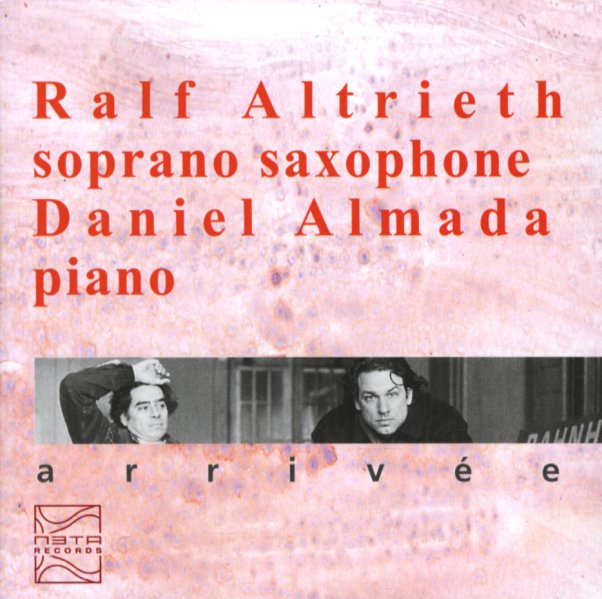 Afro Bossa
Far Out (UK), 2003. Used
CD...$12.99
We'd almost want to hate this one for its "Buena Vista" ripoff on the title – but we can't, because the music's so great! The album's the third album from Os Ipanemas in 40 years – and it's steeped in the rich traditions of jazz and Brazilian music shared by all of its ... CD