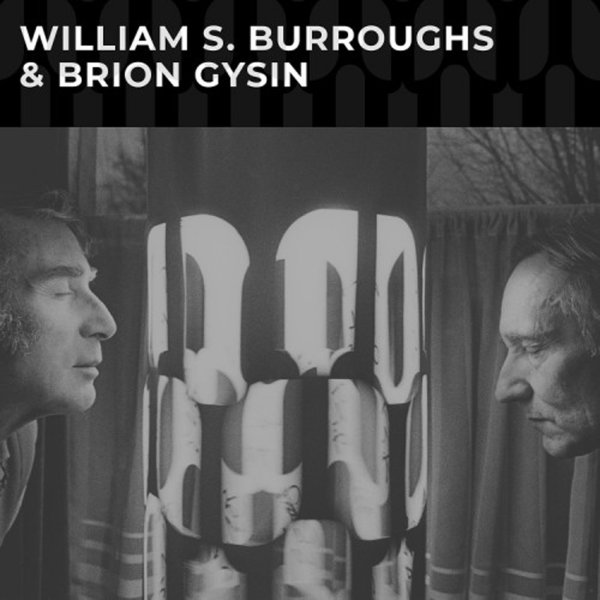 A great collection of work from experimentalist William S Burroughs and artist Brion Gysin – a personality who always seemed to open up Buroughs most creative side! The record brings together both straight readings and more experimental recordings – yet even the straight tracks are still pretty offbeat, as Gysin and Burroughs were huge proponents of the cut-up technique in writing – which meant that pages of the written word were cut up and reassembled at random – forming the text for some of the readings here! Most work is from the 60s through 1970, but there's one later segment from 1982 – and segments include "The Beginning is Also The End", "Reading At The Centre Hotel", and "Invisible Art" by Burroughs – and "I Am That I Am", "Pistol Poem", "Cut Ups Self-Explained", and "I Am This Painter Brion Gysin" – all by Gysin.  © 1996-2021, Dusty Groove, Inc.

Ali's Smile
Paradigm (UK), 1963/1971. New Copy (reissue)
LP...$25.99
One of the rarest albums ever by William S Burroughs – issued here with some great bonus material too! Most of side one features Burroughs reading from his story Ali's Smile – done in that unique style that makes his spoken versions of his writing even more stunning than the words on ... LP, Vinyl record album

Allen Ginsberg At Reed College – First Recorded Reading Of Howl & Other Poems
Omnivore, 1956. New Copy
LP...$21.99 22.98
A very early moment of genius from Allen Ginsberg – a 1956 poetry reading at Reed College, in Portland – which features the first-ever live reading of his famous poem "Howl" – an anthem for the beat generation! The work is presented here in two parts, plus an ... LP, Vinyl record album