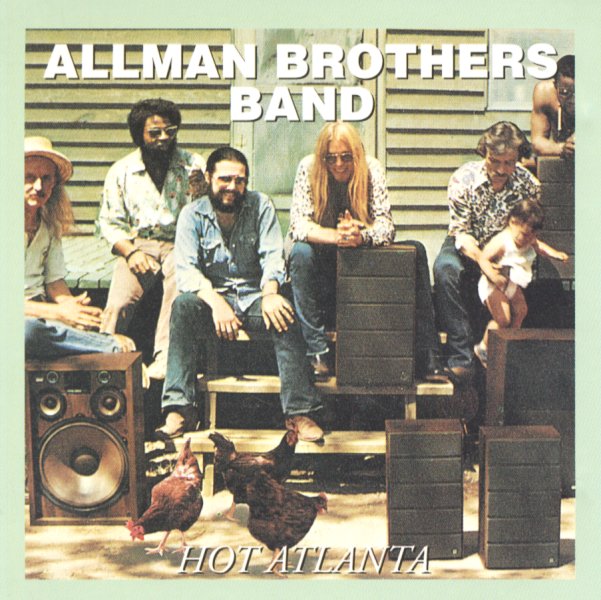 Rubber Soul
Capitol, 1965. Used
CD...$5.99
A landmark leaping-off point for The Beatles – and a record that really paved the way for countless new ideas to come! The mix of catchy pop and freer ideas here is really wonderful – tunes that introduce a whole new mature world in mainstream music – yet manage to have all the ... CD

Pet Sounds (with bonus tracks)
Capitol, 1966. Used
CD...$4.99
One of the greatest records of all time – and don't you forget it! Despite the countless lines of type that have been written about this record, nothing does it full justice like an all-through listen – something we're reminded of every time we put this one on the turntable, which is a ... CD