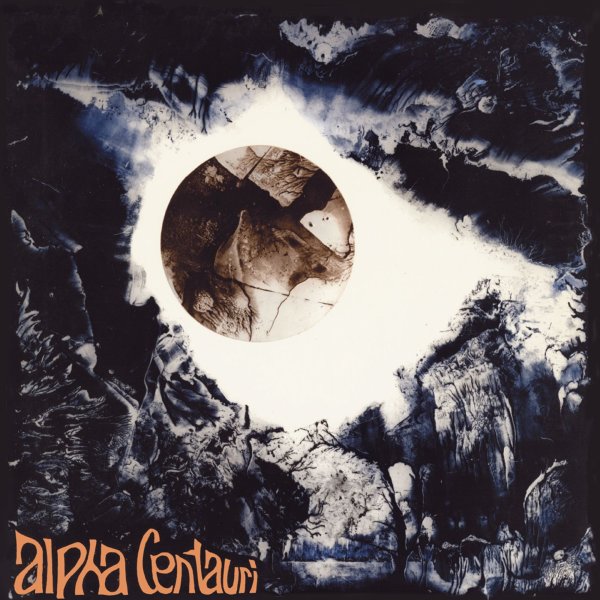 Pure genius from Tangerine Dream – a record that came out right at the start of the 70s, and immediately cemented the group's reputation as one of the most inventive electronic acts of the decade! The tracks are long and spacious here – very much in the territory of some of the group's Krautrock contemporaries, but with more of a sense of openness, and patience – as they never rush things at all, while layering together their unique blends of guitar, organ, percussion, flute, and anything else they can think of – even a coffee machine! Chris Franke handles the electronics, but Steve Schroyder abstracts them with "several echo machines" – while Edgar Froese helps them all remember to keep things tuneful at times. Tracks include "Sunrise In The Third System", "Fly & Collision Off Comas Sola", and the side-long "Alpha Centauri". Also features the bonus track "Ultima Thule (part 1)" – from an early 45!  © 1996-2022, Dusty Groove, Inc.