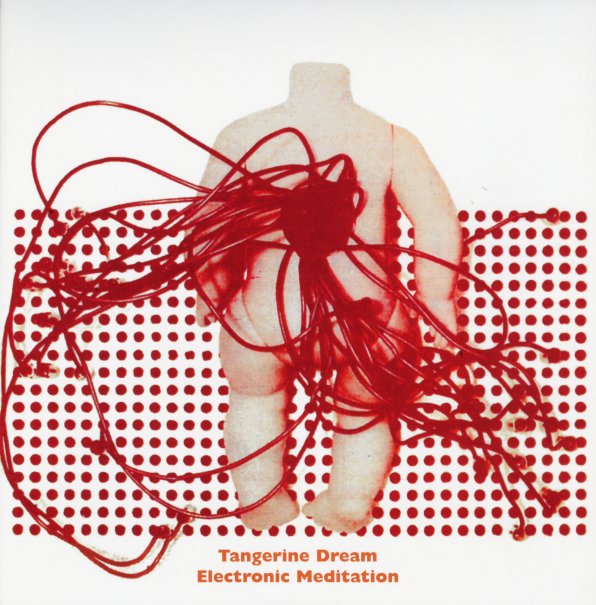 The title's a perfect summation of the way that Tangerine Dream approached their music – and it also really describes what made them so unique at the time! Rather than try to push the boundaries of electronics with a sense of force or urgency, the trio of Edgar Froese, Klaus Schulze, and Conrad Schnitzler really take their time – working inside an abandoned factory to create the sounds for this initial debut – acting as their own producers, too – really starting the strong legacy of German experimental recordings of the 70s, in which the studio was as important as the instruments themselves! Given that Schulze would later work in Ash Ra Tempel and on his own famous records – and Schnitzler soon formed Kluster – there's a lot of genesis going on here. But the whole thing's also pretty darn great on its own, even without the history – and has a much darker edge than some later work by Tangerine Dream. Titles include "Genesis", "Journey Through A Burning Brain", "Resurrection", "Ashes To Ashes", and "Cold Smoke".  © 1996-2022, Dusty Groove, Inc.