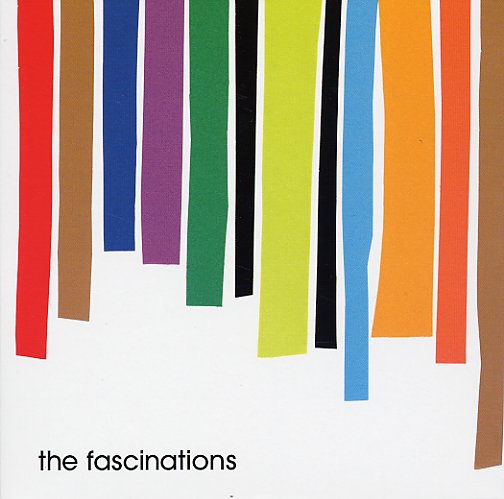 A dreamy dreamy little record – and one of our favorite discoveries in recent months! These guys are a cool little combo that uses vibes, piano, sax, and percussion to spin out grooves in a breezy 60s mode – not really mod, but more influenced by European jazz, a bit of bossa, and just the right American pop touches! The sound is completely sublime – steeped in historical references, but very much its own kind of bag – and with some wonderful use of vibes that gives the whole thing a really cool and mellow sort of feel, even when the record is grooving nicely. Plus, there's even a bit of vocals on the set – including one great French track that features lyrics sung by the legendary Pierre Barouh, and a great cover of the Ray Terrace track "I Make A Fool Of Myself", sung by Maiia Barouh in a jazzy swinging style! Titles include "Fascinated Groove", "I Make A Fool Of Myself", "Bluesette", "Stone Cold", "Stinger", "Fascinated Blues", "Just You Just Me", and "The Beauties Of Nature".  © 1996-2021, Dusty Groove, Inc.
(Out of print. Includes obi.)