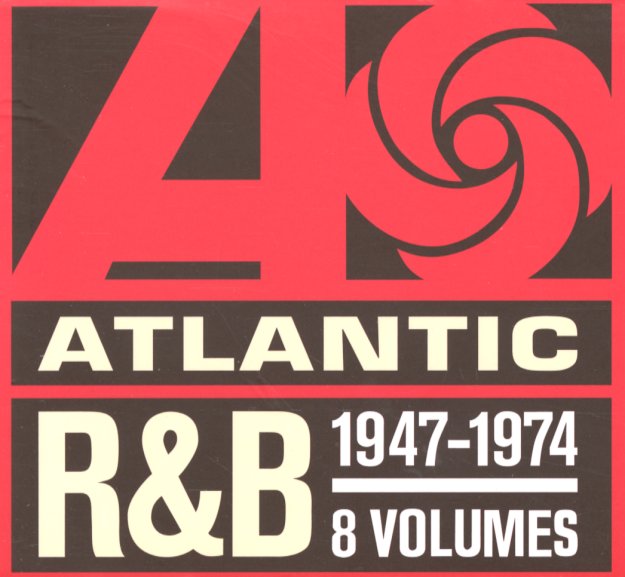 Here it is, the mother of them all! The set's got 8CDs worth of killer soul, funk, and Rhythm & Blues – all culled from the rich history of the Atlantic records label, and lovingly put together with great notes and everything! Although this sort of set usually tends to be a bit simplistic, this box actually features a beautiful mix of tracks, lots of which are hard to get in any format. It's a lot to go through, but it's worth the trip! We can't even begin to list the tracks here, there's 203(!) of them in all, but some of the artists include the Bar Kays, the Beginning of the End, Archie Bell & The Drells, Ruth Brown, Solomon Burke, the Capitols, Clarence Carter, the Chords, the Cookies, Don Covay, King Curtis, Tyrone Davis, the Drifters, Roberta Flack, King Floyd, Aretha Franklin, Major Harris, Donny Hathaway, the Ikettes, Willis Jackson, Nat Kendricks & The Swans, Barabra Lewis,the Mar-keys, Les McCann & Eddie Harris, Stick McGhee, Otis & Carla, the Persuaders, Percy Sledge, The Spinners, Willie Tee, Joe Tex, Chuck Willis, Betty Wright and loads more!  © 1996-2021, Dusty Groove, Inc.
(Out of print UK version, in CD-sized slipcase.)