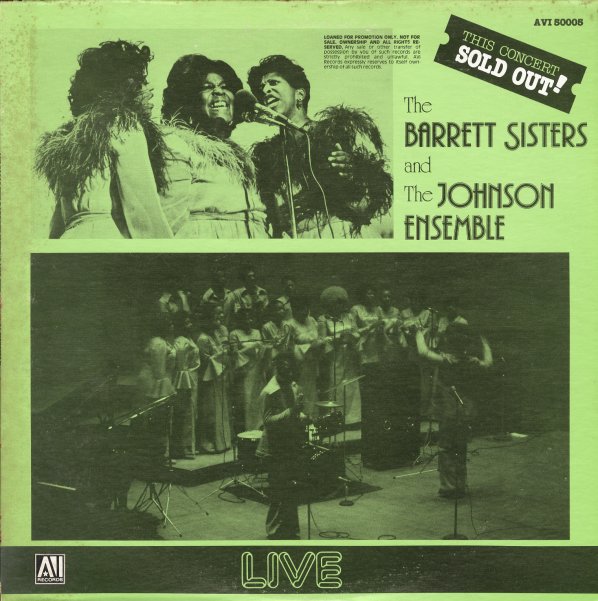 Features one side from each artist, live in concert in Nashville!  © 1996-2021, Dusty Groove, Inc.
(White label promo. Cover has some light wear and aging, but vinyl is great.)