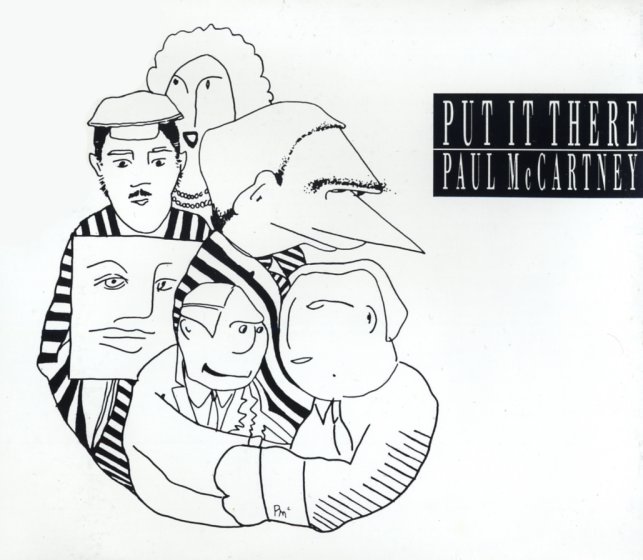 Put It There EP