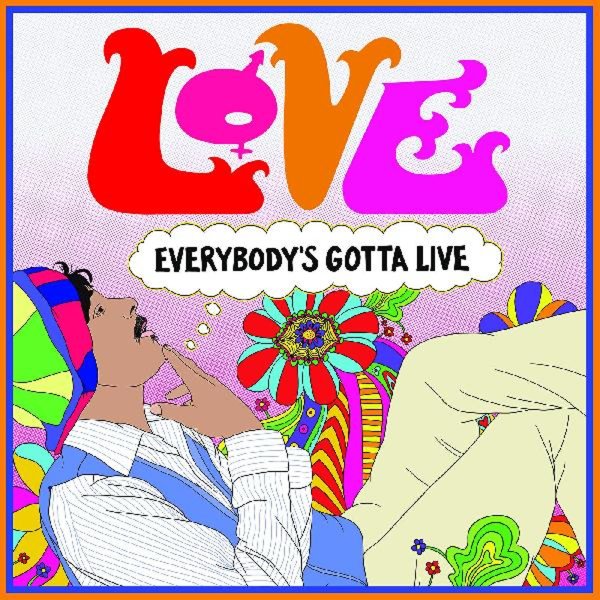 A really cool package – a set that features the famous 70s title track by Arthur Lee and Love, plus rare tracks from the sessions for their Reel To Real album – all on vinyl for the first time ever! "Everybody's Gotta Live" is completely wonderful – Lee at his finest, but in a very different way than in the 60s – charming on vocals right from the start, with acoustic guitar used to give the whole thing a different flavor of Love! Other cuts are a nice surprise, too – almost funky in parts, and showing some real new directions for Arthur – on titles that include "You Gotta Feel It (outtake)", "I Gotta Remember (outtake)", "Do It Yourself (outtake)", "Singing Cowboy (alt)", and "Everybody's Gotta Live (electric version)".  © 1996-2021, Dusty Groove, Inc.
(Limited edition!)