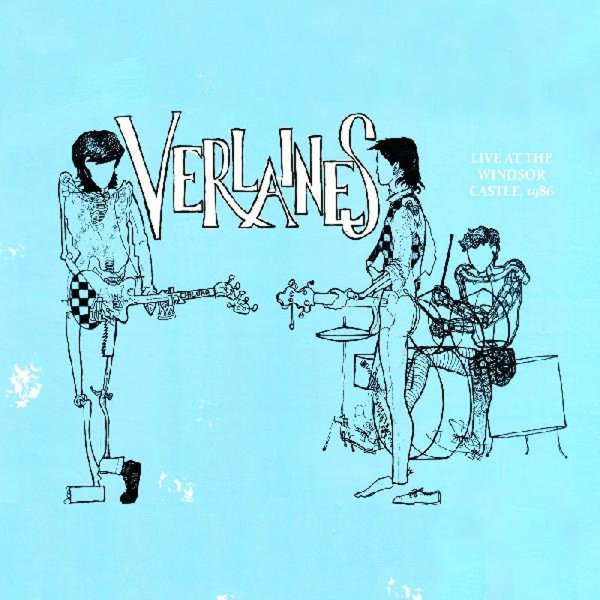 That's the Windsor Castle in New Zealand, not the one in England – which is quite fitting, as The Verlaines were really one of the key acts on their scene at the time of this recording! This version of the group features the trio of Jane Dodd, Graeme Downes, and Robbie Yeats – pictured playfully on the cover – and titles include "Icarus Missed", "Pyromaniac", "Take Good Care Of It", "Lying In State", "Just Mum", "Makes No Difference", "The Ballad Of Harry Noryb", "You Chet Yourself Of Everything That Moves", "Doomsday", "It Was Raining", and "Slow Sad Love Song".  © 1996-2021, Dusty Groove, Inc.
(Limited edition colored vinyl pressing – with download!)