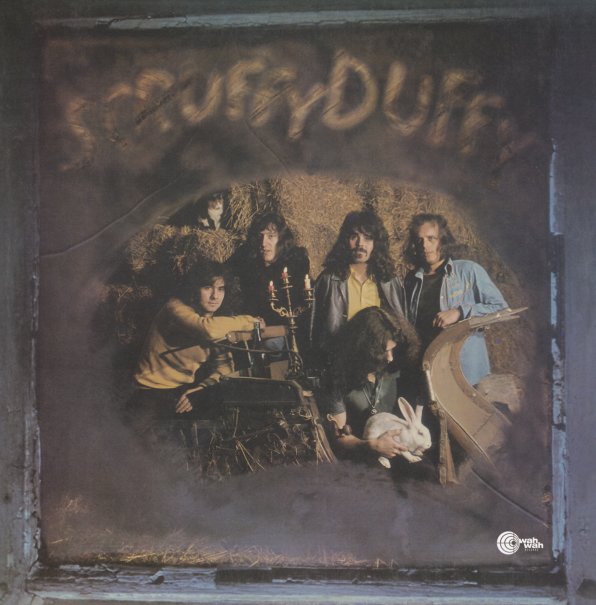 Duffy look plenty scruffy on the cover – and they sound equally so in their music – which is a rough-edged blend of hard rock and more freewheeling modes! At some points, these guys sound like a 70s refinement of earlier blues rock modes – but at other times, they've got a complexity and deftness that almost reminds us of early Rush – who, we guess, were almost in similar territory themselves at this time! The group can clearly take off to the skies if they want – but they also do a great job of eschewing more progressive indulgence to really give things a sharper punch. Titles include "Joker", "Banker", "I Can't Help The Way I Am", "Running Away", "Ode To Clay", and "The Browns". CD features bonus tracks – "Joker (first version)", "Banker (first version)", "The 1959 Rock N Roll Bop (first version)", "St John's (first mix)", and "Ode To Clay (first mix)".  © 1996-2021, Dusty Groove, Inc.