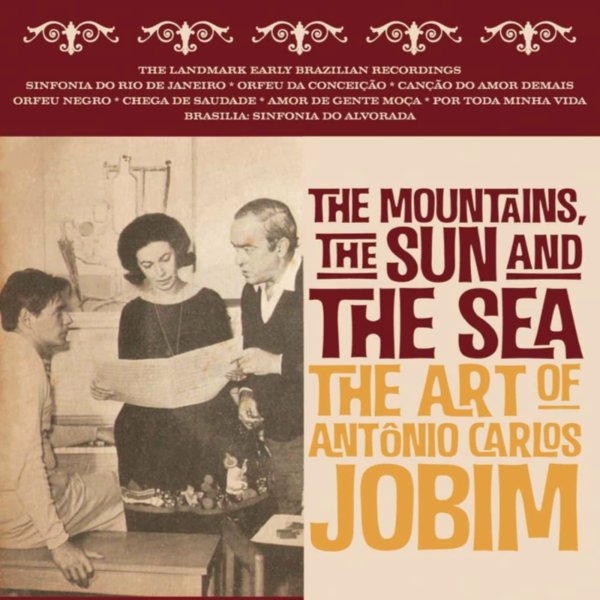 A really well-done look at the early music of Antonio Carlos Jobim – one of the most important musical forces of the bossa nova years in Brazil, and an artist who helped set the stage for countless generations to come! The package is overflowing with work from key early albums – and mixes some key pre-bossa moments from Jobim with others that helped define the sound of the new movement at the end of the 50s and the start of the 60s – that mixture of sophistication, gentle rhythms, and thoughtful expression that really made Jobim's music so different than so many of his predecessors. The package features music from both the stage play and the film of Black Orpheus (Orfeu Negro), albums from Joao Gilberto, Elizete Cardoso, Sylvia Telles, Pery Ribeiro, and Lenita Bruno – plus more symphonic and instrumental work by Jobim, and even a selection of his key compositions interpreted by important Brazilian singers!  © 1996-2021, Dusty Groove, Inc.