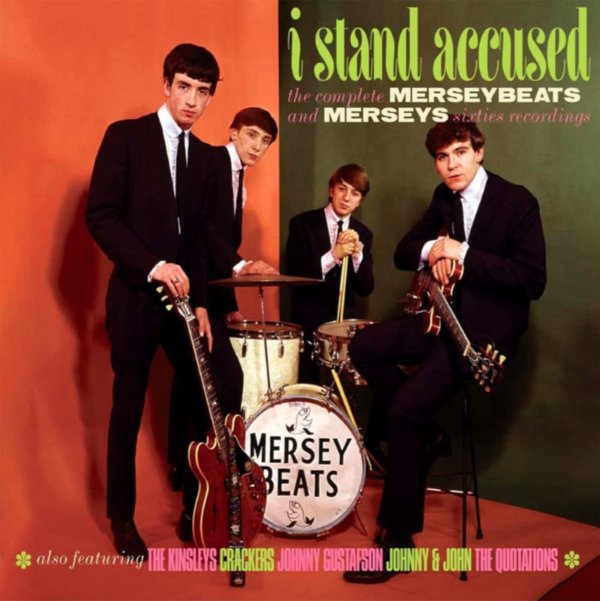 A huge amount of work from The Merseybeats – a group who were Liverpool contemporaries of The Beatles, and named after the body of water alongside the city – but who were way more than a copycat combo overall! Like many other 60s British groups, The Merseybeats start out with a sound that draws heavily from American soul and blues influences – yet they quickly shift to a super-catchy, jingle-jangle sort of sound – harmonizing nicely on the leads, and finding ways to come up with really groovy songs that that use their hollow-body guitar lines to best effect – setting things apart with that special British sound that made the UK scene quickly so different than the US by this time. And although the group have had a few greatest hits packages over the years, this 2CD set is the first time they've fully gotten their due – as the package is overflowing with material – 34 tracks by the core group, and another 29 by the later Merseys and other related musical aggregations – including The Crackers, Kinsleys, Johnny Gustafson, and The Quotations. That's a whopping 63 tracks in all, served up with a big set of notes – almost acting like a microcosm of the Liverpool scene itself!  © 1996-2021, Dusty Groove, Inc.