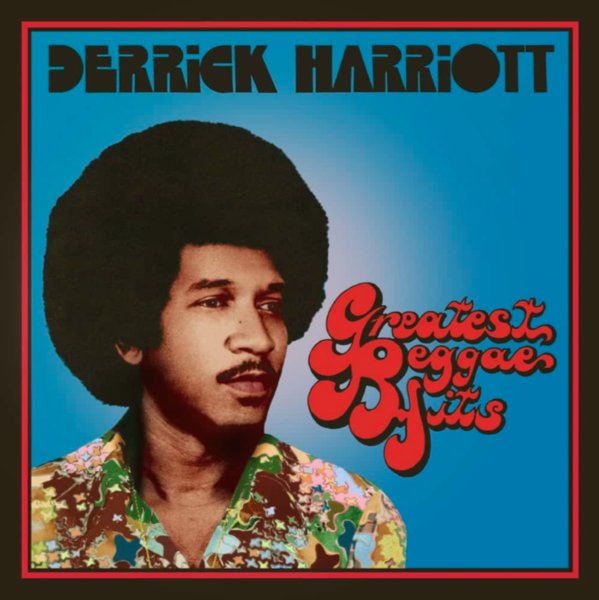 A pair of rare albums from the great Derrick Harriott – with lots of bonus tracks that are appearing on CD for the first time! The set begins with the stunning Greatest Reggae Hits – a set that focuses strongly on the amazing vocal range of Derrick Harriott – a singer who can match the falsetto highs of some of the best American soul singers of the time, which comes off especially well here on the tunes that come from US sources, but get a very hip reggae remake! Harriott was one of the greatest voices in Jamaican music at the time, but we might also say that he was one of the best soul singers too – as you'll hear on titles that include "Go Away Dream", "Look Over Your Shoulder", "Brown Baby", "Bucketful Of Tears", "Let Me Down Easy", and "Being In Love". Reggae Disco Rockers is a set that has Derrick Harriott continuing to give the 70s American soul scene a run for its money – with tracks that are a mix of covers and more obscure material – done in a style that's a lot less disco than you'd guess from the title! Most tunes have an easygoing groove that's inherited from rocksteady, but a vibe that's more 70s sweet soul overall – as Harriott takes on "Eighteen With A Bullet", "Love Is Just Around The Corner", "Castles In The Air", "Reggae Train", "Wish On A Star", "All Day Music", and even a surprisingly nice version of "Fly Robin Fly". 2CD set also features Greatest Hits Dubwise – 11 dub tracks of tunes from the core album – plus the titles "Eighteen With A Bullet (version)", "Have You Seen Her", "Lollipop Girl", "Don't Rock The Boat", "Day By Day", "Medley In Five Parts (part 1 & 2)", "Close To Me", and "Over The River".  © 1996-2021, Dusty Groove, Inc.