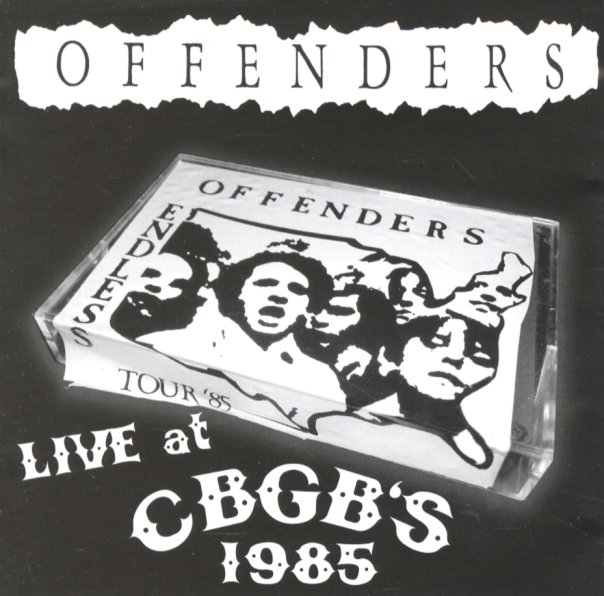 Blue Grass – 1950 to 1958 (4CD set)
Decca/Bear Family (Germany), 1950s. Used 5CDs
CD...$64.99
Fantastic material from the great Bill Monroe – stunning 50s sides for Decca, done at a time after Flatt & Scruggs had left the group, and Bill continued to develop and refine the group – thanks to some great help from Jimmy Martin! Loads of music, a fantastic book, and most tracks ... CD

Guitars Cadillacs Etc Etc (2CD deluxe version)
Reprise, 1984. Used 2 CDs
CD...$11.99
The legendary debut full length for Dwight Yoakam – a honky tonk classic delivered with inimitable swagger! It's not only one of the finest country albums of its decade, we'd honestly rank Guitars Cadillacs Etc Etc up there with best country albums ever. Really! The mid 80s isn't one of the ... CD