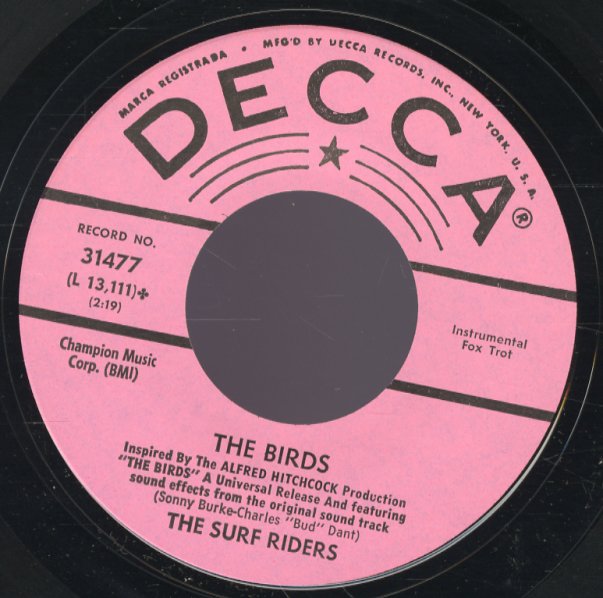 (Pink label promo. Label on B-side has a small sticker.)