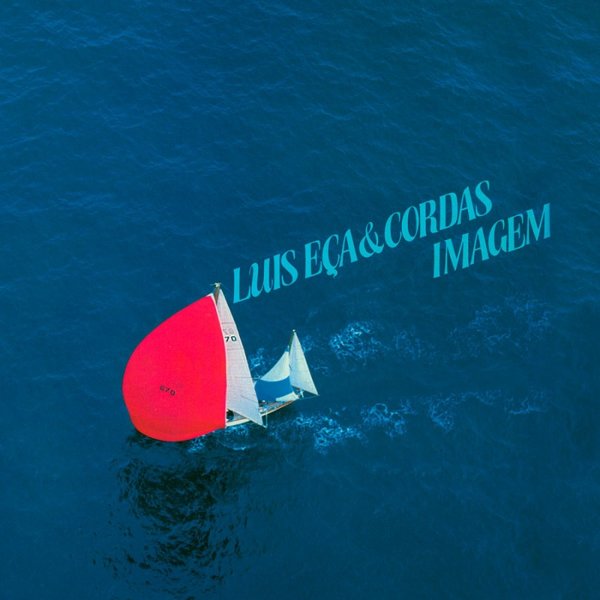 A pair of bossa gems from pianist Luiz Eca – back to back in a single set! First up is Luis Eca & Cordaos – a record that's filled with soaring strings and bossa piano – a tremendous combination in the hands of Luiz Eca – working here at a time when the arranger was first making his name with the Tamba Trio! The set's one of Eca's gems from the 60s under his own name – and it's got a style that echoes the mix of darkness and sweet he forged with the trio, but which also shows a deeper, more sophisticated approach to the music – fuller orchestrations, yet handled with a sense of space and timing that's really amazing – at a level that almost beats Jobim at his own game at the time! Eca's piano is recorded beautifully – tinkling over the top of the backings, and always getting plenty of its own space – and titles include "Amando", "Quase Um Adeus", "Saudade", "Cheganca", "Velho Pescador", "Cancao Da Terra", and "A Morte De Um Deus De Sal". Next up is the album Um Piano Na Madrugada, a set that's a trio date, but with a different vibe than some of Eca's material with the Tamba Trio – all instrumental, and a style that hangs on to some older currents of jazz, touched with just a bit of Brazilian rhythm! The group features Juquinha on drums, and either Ed Lincoln or Pedro Vidal Ramos on bass – but the warm piano style of Eca is always in the lead, on titles that include "Voce Nao Sabe Amar", "Out Of Nowhere", "Molambo", "If I Had You", "Felicidade", and "Inspiracao". CD also features four bonus tracks – an unusual pairing of Eca's piano and the trombone of Astor Silva – on titles that include "Always", "Meditacao", "S Wonderful", and "Eu Preciso De Voce".  © 1996-2021, Dusty Groove, Inc.

Airto Moreira & Flora Purim – Live At Jazzfest Bremen 1988
Made In Germany (Germany), 1988. New Copy
CD...$16.99 18.99
A later live set from the legendary Brazilian duo of Flora Purim on vocals and Airto on percussion – but a set that's every bit as strong as some of the best work they cut together in the 70s! The vibe here is nice and lean – as the group's just a quintet, with Gary Meek on tenor, ... CD