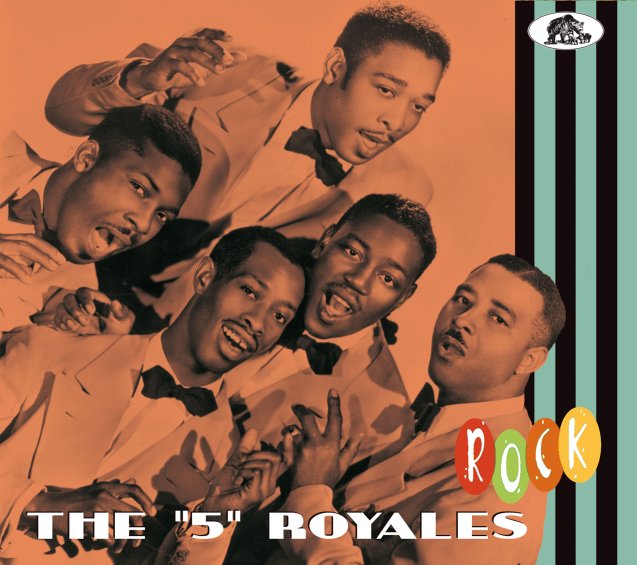 The 5 Royales certainly rock, and they also serve up plenty of soul too – as the group had a huge influence on music on both sides of the fence – and were also a key inspiration for the funky work of James Brown as well! The group started out on King Records, home to James' early music too – and they've got a raw way of laying out vocals that are right on the rhythms, right on the money, often supported by a sharp guitar line too – all at a level that's different than some of the sweeter doo wop of their generation, and which made the Royales one of the most hard-hitting groups of the time! This 31 track set served up all their most heavy cuts together in one package – cuts that span the course of the 50s, and have a few early 60s numbers too – a really well-chosen set list that includes "Right Around The Corner", "It Hurts Inside", "Baby Don't Do It", "Monkey Hips & Rice", "All Righty", "The Slummer The Slum", "Goof Ball", "I Do", "I'm Gonna Run It Down", "I Know It's Hard But It's Fair", "Messin Up", "Mohawk Squaw", and the original version of "Think" – later done by James Brown and Lyn Collins!  © 1996-2021, Dusty Groove, Inc.