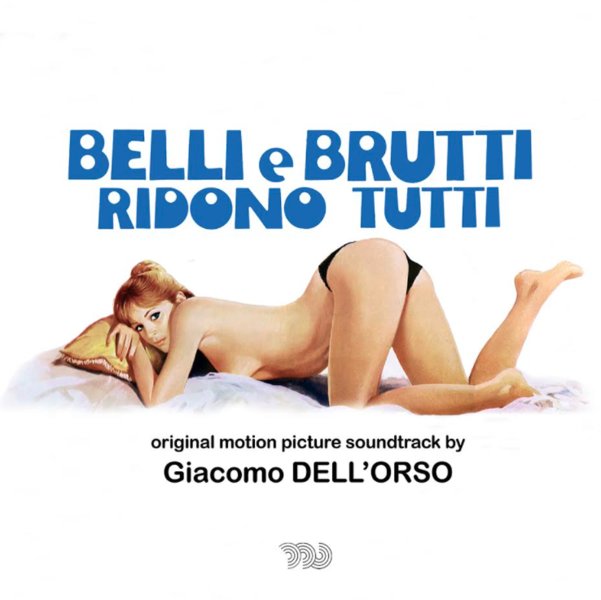 A soundtrack that's a sexy and playful as you might guess from the cover – done by Giacomo Dell'Orso for a late 70s Italian comedy, and handled with a number of short tracks that add up to a fair bit of music by the time the record is done! Some tunes follow the whimsical main theme on a loping keyboard line, while others serve up gentler orchestrations that almost go back to an earlier era of Italian scoring – especially when a wordless female vocal slinks into the mix and gives things a more serious vibe. There's lots of interplay between the two different modes, and the set features a total of 31 tracks in all – the first-ever release of the full scope of music for the film!  © 1996-2022, Dusty Groove, Inc.