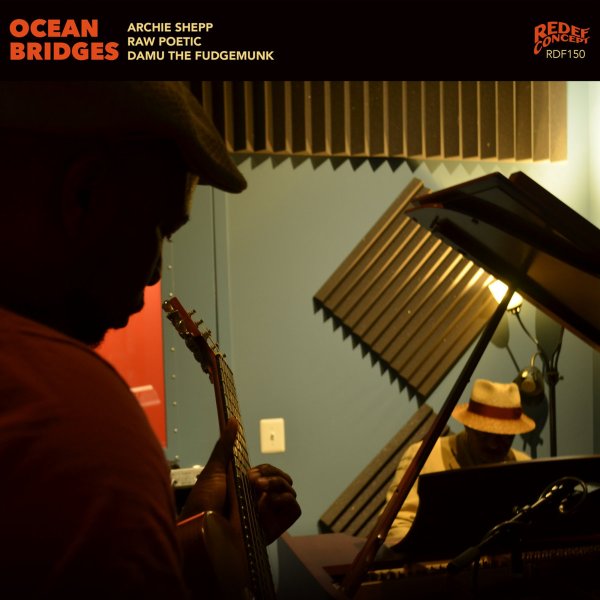 A really fantastic record – one that takes the whole "jazz meets hip hop" concept to the next level, and maybe finally really gets it right! The set is live – recorded in the studio as improvised collaborations between Archie Shepp on tenor and soprano, Raw Poetic on vocals, and Damu The Fudgemunk on drums, vibes, and turntables! Some tracks are nice and long, and Shepp gets plenty of space to open up and roam – sometimes peppered by rhymes from Raw Poetic, sometimes in a more instrumental mode – with added work on the set from Aaron Gause on electric piano, and Pat Fritz on guitar – plus tenor and percussion from Jamal Moore. The wisdom of Archie comes through on a few "Professor Shepp's Agenda", which feature spoken bits – and other cuts include "Valuable Lesson", "Learning To Breathe", "Tulips", "Aperture", "2 Hour Parking", "Searching Souls", and "Moving Maps".  © 1996-2021, Dusty Groove, Inc.